Epigenetic and translational psychology: admitting mistakes is not a weakness but a prerequisite for scaling up

Firstly, despite early red flags, no concern for drug safety. Valproate teratogenicity has been reported as soon as 1982 by Robert & Guibaud in the Lancet and impaired neuro-development with features of infantile autism in children exposed in utero to valproic acid in 1994 by Christianson et al. In 2000 cerebellar anomalies associated with autism were documented in rats exposed in utero to valproic acid by Ingram et al. and since then it has been the animal model for studying autism. However, the first measures for prescription restrictions were only issued in 2015 by the French Medicines Agency, after a legal case about two consecutive children injured and initiated by one us (MM) in 2012, went public and the implementation of adequate risk minimization measures for valproate by the European Medicine Agency only occurred in 2018 after a too-long process (Braillon & Martin, Reference Braillon and Martin2021). Last, this enduring inertia did not preclude self-condemnation about the positive influence of the EURAP registry (a prospective registry of women with epilepsy on anti-epileptic drugs, involving 42 countries across 4 continents) which only confirmed lately red flags which should have investigate most rapidly in experimental models (Braillon & Bewley, Reference Braillon and Bewley2020).

Secondly, the role of epigenetic inheritance in the predisposition of major psychiatric disorders has been accumulating for very long. Since 2001, no one should have ignored that valproate is a histone deacetylase (HDAC) inhibitor, thus responsible for epigenetic changes. The documentation of transgenerational inheritance of neurodevelopmental disorders in mice was documented in 2010 by Tung & Winn. However, this finding did not promote further investigations, being a concern neither for the pharmacological company marketing valproate nor the national regulatory agencies in charge of drug safety. Furthermore, concerns for the multigenerational consequences of epigenetic changes have been denied. In the mid 2010s one of us (MM) was puzzled by the occurrence of malformations and /or neurodevelopmental development in second-generation children, in other words in young children of mothers treated with valproate during pregnancy being members of the charity she created. The French Ministry of Health was alerted but even serial registered letters with acknowledgement of receipt, the first in 2017, went unanswered. Our investigation (Martin, Hill, Bewley, MacLennan, & Braillon, Reference Martin, Hill, Bewley, MacLennan and Braillon2022) showed that among 187 children of 108 individuals suffering complications due to valproate exposure in utero who were parents themselves, malformation(s) were present in 23% and neurodevelopmental disorders in 44% (63 problematic behaviors and autism; 41 psychomotor disorders; 16 language problems; 16 attention deficit; 5 mental retardation). Only 88 (47%) children had neither malformation nor developmental disorders. A few days later, the French National Institute of Health and Medical Research (Inserm, 2021) published a long-awaited report, after a 2020 referral from the Ministry of Health, recommending further pharmaco-epidemiological studies with a budget of €12 M. A few months before, the UK government (2021) published a report, after a 2018 referral, with the recommendation for ‘a prospective registry should be established for all women on anti-epileptic drugs who become pregnant, to include mandatory reporting of data relating to them and their child(ren) collated over lifetimes. This registry could potentially be expanded to collect data on paternal and transgenerational effects.’ Obviously, victims will continue to accumulate and suffer for long as results cannot be expected before several years

Last, but not least, epigenetic changes are promising for early diagnosis through biomarkers, a critical issue for treatment effectiveness.

Governmental policies regulating toxicant exposure should take generational effects into account. Valproate is only the tip of the iceberg: many substances (medicines, environmental chemicals, air pollution and endocrine-disrupting chemicals) can cause epigenetic modifications (Nilsson, Ben Maamar, & Skinner, Reference Nilsson, Ben Maamar and Skinner2022) and thus be responsible for major psychiatric disorders (Varela et al., Reference Varela, Cararo, Tye, Carvalho, Valvassori, Fries and Quevedo2022). Why has the concept of translation medicine coined by Cavero in 2007, as the successful migration of preclinical data into predictive models of efficacy and toxicity for clinical outcomes, remains an empty concept? Why regulatory agencies and clinicians are enduringly despising bench research despite its cheap, rapid and robust contributions? Indeed, Bingsohn, Knorr, and Vilcinskas (Reference Bingsohn, Knorr and Vilcinskas2016) confirmed that the transgenerational epigenetic side effects of valproate on Tribolium castaneum to pledge for use of invertebrates models as a model to screen for the effect of drugs on the expression of epigenetic regulatory genes since vertebrates models are limited by their long generation times and low numbers of progeny. 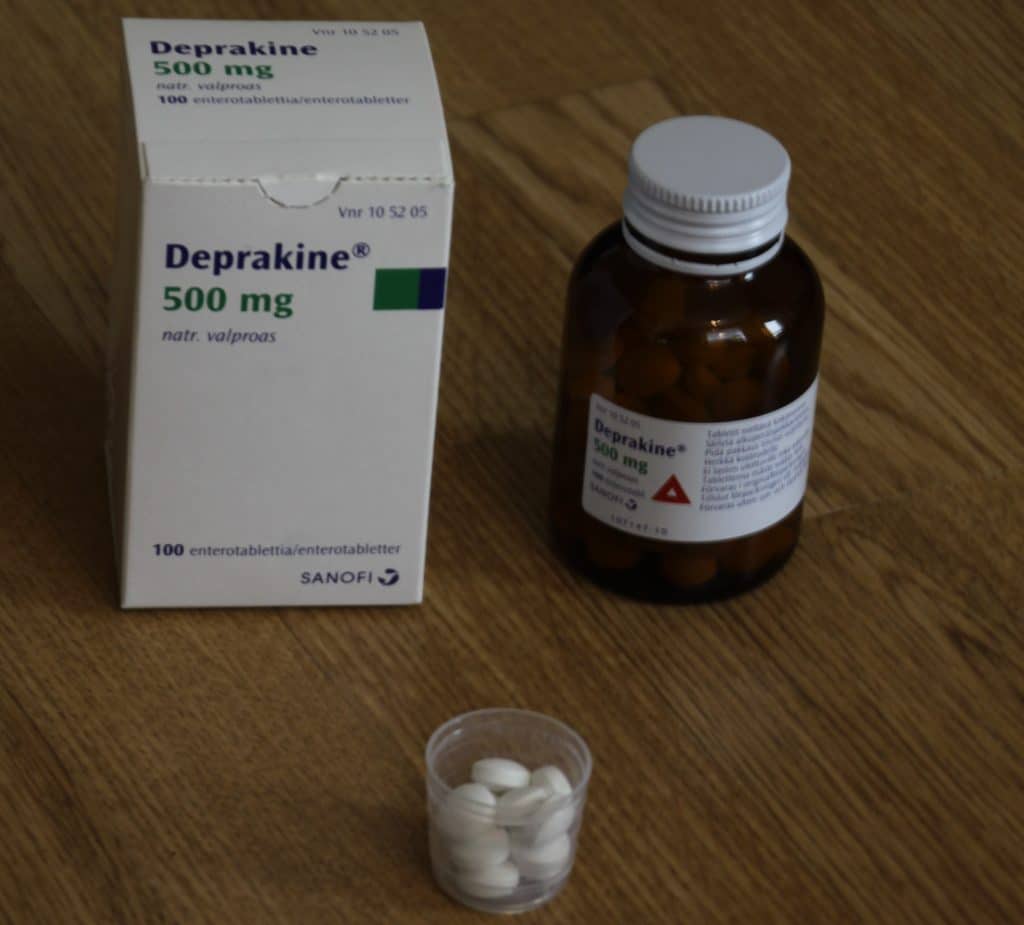